I had to visit my doctor this week. The dreaded dog's disease was getting the better of me, threatening to turn into a full blown case of the man flu, which we all know is a fate undeserved for any man and much worse than the female equivalent. Settling in for what turned out to be a long wait in a room jammed with people filling tissues in plague proportions, I looked around for a magazine to read to pass the time.

My usual M.O. is to grab a National Geographic to use as cover while I sneakily slip a Take 5 or New Idea inside it to catch up with the Kardashians or tsk tsk at whatever nonsense Kanye is sprouting. Kanye is the greatest source of nonsensical quote gold since Dan Quayle. Take this gem: “I see stuff from the future, and I’m such a futurist that I have to slow down and talk in the present.”

But in this surgery there wasn't a magazine to be seen. Nada. I looked everywhere but not even a dog eared copy of Women's Weekly was available. I even asked the receptionist who haughtily looked down her glasses and pointed to a sign on the wall supplying that day's WIFI code. WIFI? I remember when every medico in town had a sign on the wall demanding that people switch off their mobiles or else. Having left my mobile in the car I was forced to people watch which in a room full of infected people isn't really a pleasant experience.

It got me thinking though - are magazines a dying medium? Are kids of today and tomorrow going to be denied the joys that I had like Spy vs Spy and folding the back cover of Mad Magazine or laughing at the idiot in a singlet and his sheep hanging off the balcony of the Ettamogah Pub in the Post Magazine?

In this day of iPads and electronic content delivery will there be a place for printed magazines?

Well judging by the range at Blackmans Bay News and Post the answer to that question is Yes!

They have thousands of titles in stock and can order in magazines that aren't already on their racks. They also have a huge range of papers, books, cards, snacks and stationery as well as lotto, dry cleaning and Australia Post Agencies.

Far be it for us to brag (wink,wink!) but they also have great branding, television advertising and an awesome web site all developed by you know who!

Check them out below: 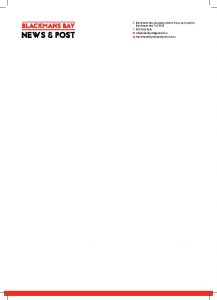 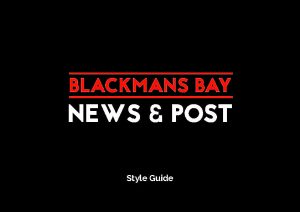 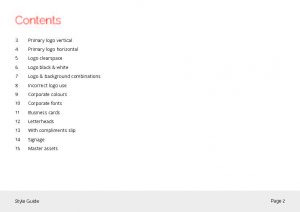 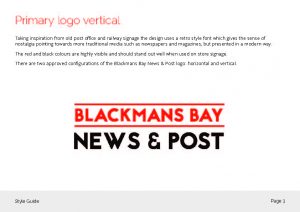 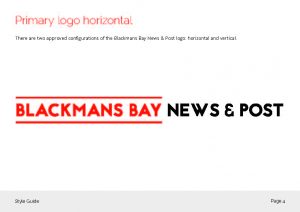 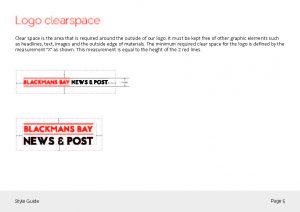 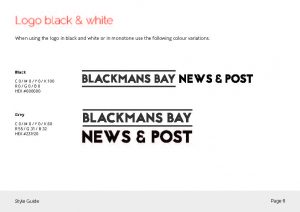 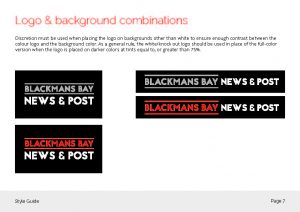 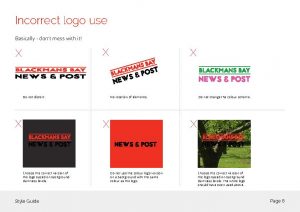 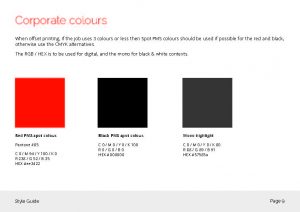 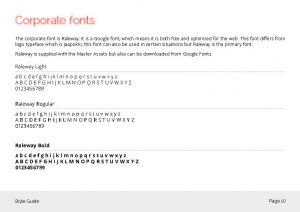 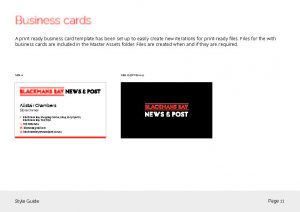 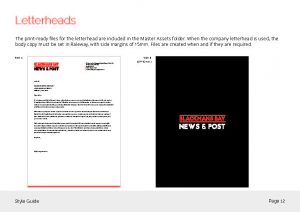 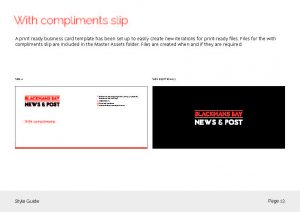 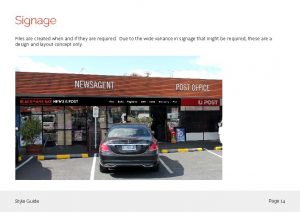 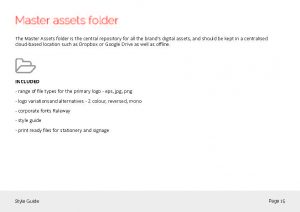 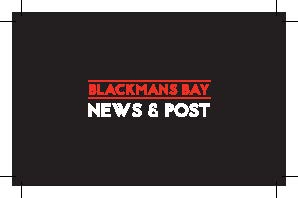